After her brother's death, Terra was going through his things when she finds an old gaming gear. Logging into his account out of curiosity, she was tossed into the vast new world of SOL for the very first time.

Playing as her brother's male character was awkward, but SOL was the perfect way to add fun to her boring and routine life. She goes on exciting quests, defeats powerful monsters, and explores exhilarating new environments.

But as Terra discovers the secrets her brother was hiding, she must deal with the problems he caused, and survive the countless players that want her dead, because there are consequences to being known as a legendary player killer...​
Options
Player Killers. Bounty Hunters. An Alcoholic Monk.

After defeating a demon, Terra realizes that she needs to change to a new job if shes ever going to survive this game. As she starts her search for a master that will teach her the monk class, she soon finds out that it's not an easy task.  Word has spread quickly about the legendary player killer's return, and every hunter in the city is after her head. 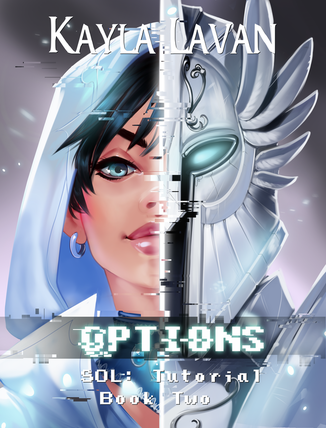